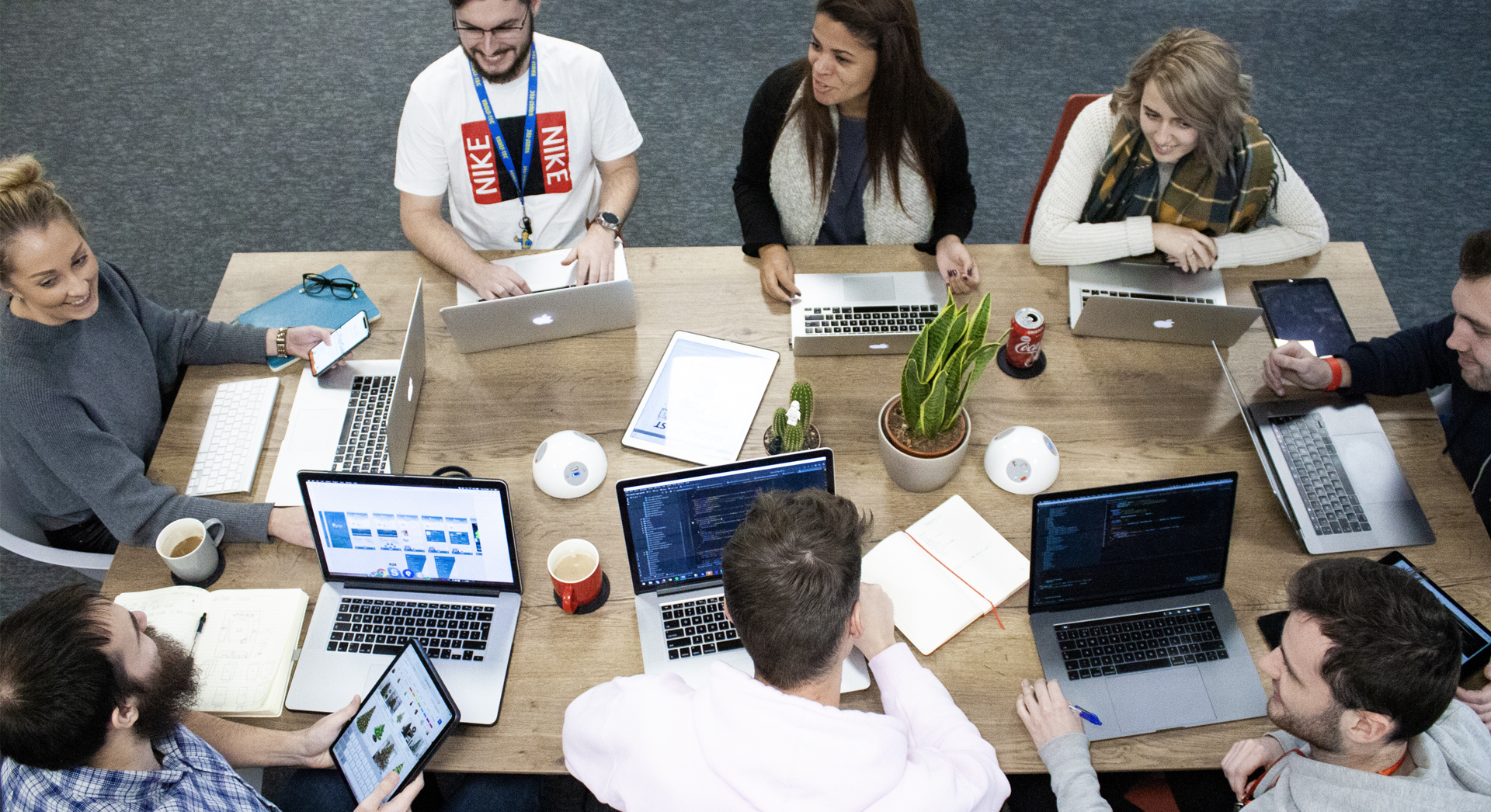 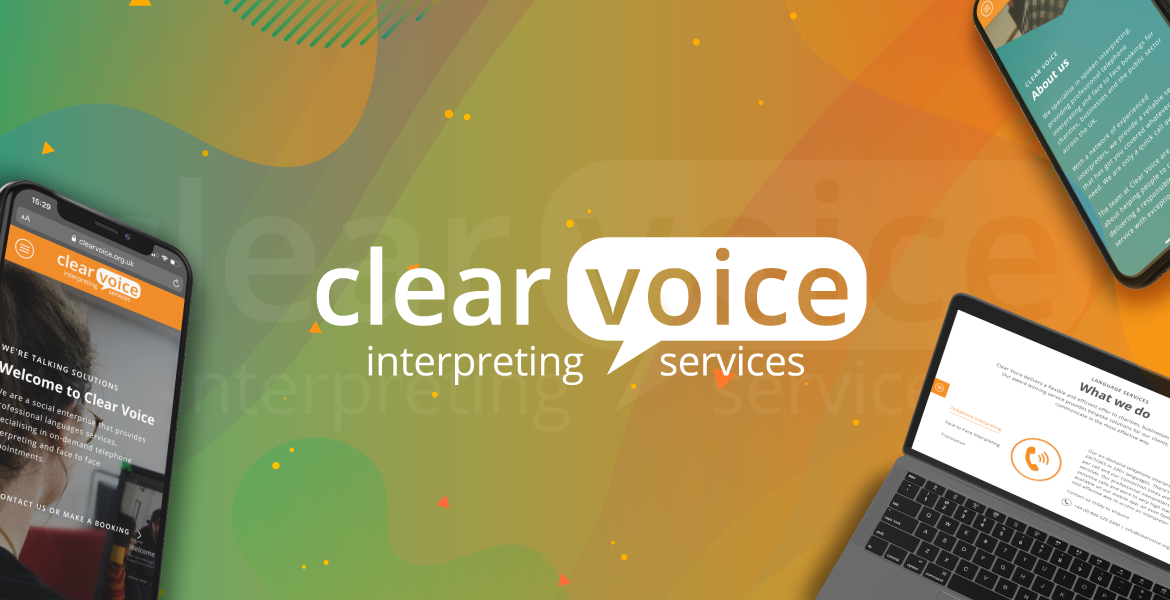 We are delighted to announce that we’ve recently launched a brand new website for Clear Voice, upgrading their online presence…
END_OF_DOCUMENT_TOKEN_TO_BE_REPLACED

The Emergence of Foldable Phones

This year the big smartphone design trend in the mobile market is certainly the emergence of foldable phones.

As mobile smartphones continue to get larger, technology businesses have decided to rethink the design of smartphones by announcing the era of foldable devices. The new generation of phones will allow the device to bend in the middle and therefore be both a normal-sized phone and then extend into a usable tablet.

At this year’s MWC we saw a flurry of finished foldable designs from Samsung and Huawei. First to reveal their foldable phone was Samsung with the Galaxy Fold. A 4.6in AMOLED screen on the outside of the device which can be unfolded to reveal a large 7.3in AMOLED display that can show three apps at once. The phone also boasts six cameras – perfect for you Instagram addicts!

Just four days later Huawei seemed to trump Samsung with their impressive near bezel-less Huawei Mate X. With a front-facing 6.6-inch screen augmented by a 6.4-inch panel on back the device folds out the opposite way to the Galaxy Fold into an 8-inch tablet. Scheduled for release everywhere except the US in June.

The one downside is the huge price tags that come with both of these phones. Samsung has a starting price of $1,980 and the Huawei is even higher at €2,299.

Of course, Apple are keeping a close eye on this trend with rumours they are also working on a foldable device. They have already filed a couple of patents for foldable phones with flexible displays… Other technology companies investing in foldable devices include the Royole – FlexPai, a re-imagined Motorola RAZR, Xiaomi and LG.

What do you think of this trend? Will you be buying a foldable phone when they are released?